Many couples in relationships today enjoy watching Netflix and chilling together. Sometimes a shared Netflix account even outlasts a relationship.  Breaking up is hard and disentangling digital connections can make it more complicated. Couples don’t necessarily get married but they may combine their accounts and share passwords. Some spurned girlfriends may even change a password to exact revenge. 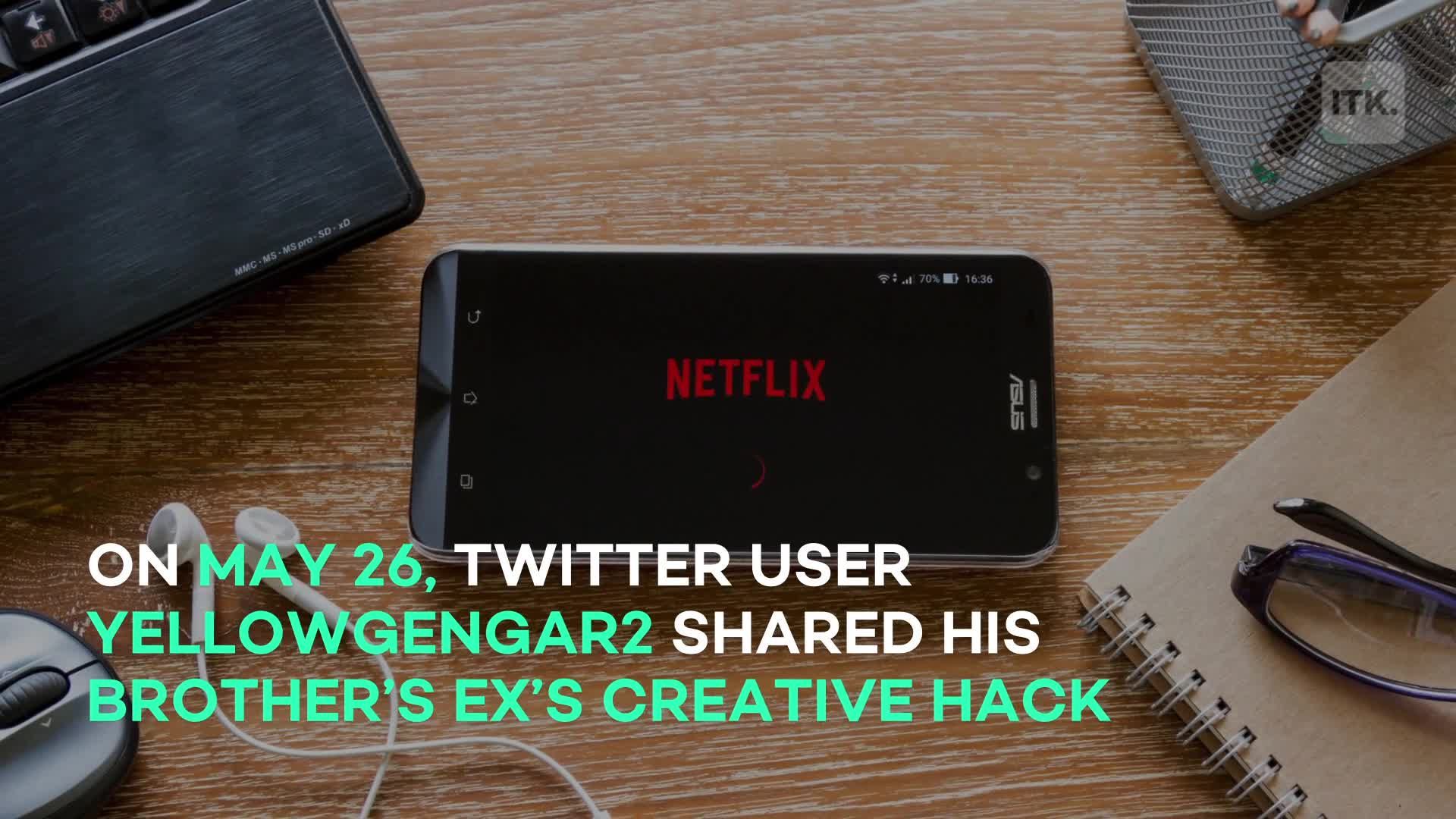 One ex-girlfriend had a different approach. In a recent tweet, Twitter user ‘@yellowgengar2’ explained how his brother’s ex-girlfriend managed to steal Netflix from them by using an ingenious hack to secretly use their account.

The ex-girlfriend disguised her account as “settings”.  The guy said he wasn’t even mad but just disappointed in himself that he didn’t realize an account named “settings” wasn’t a legitimate Netflix setting. The woman managed to use the account for two months without anyone noticing.

Since being posted the tweet has gone viral and many comments hail her move as “genius”. Even the streaming giant weighed in and gave the girl “respect”. 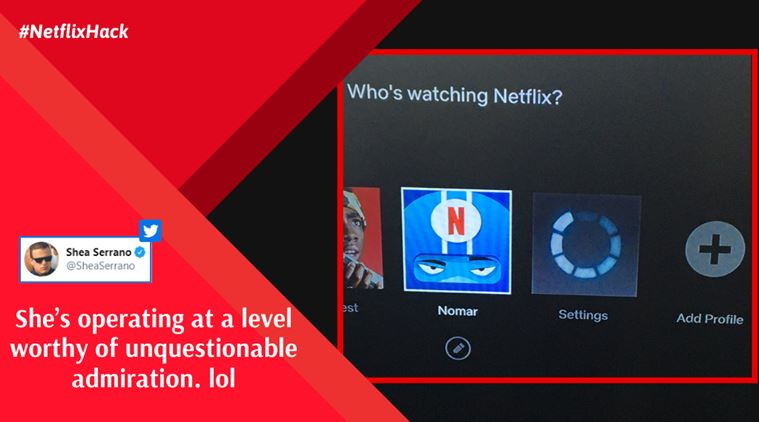 Is someone getting a free show?

The beauty of streaming services is that you can watch what you want when you want and do so from a device and location of your choice. All you need is the login and account information. However, this means that anyone who has access to your login information has access to your account.  If you’re tempted to give your login credentials to all of your friends, this increases the likelihood that your information may be stolen.

One of the best ways to know if someone is getting a free show is to look at the “recently watched” section to see if there’s content that you or other authorized viewers have not been watching. The only problem is that the more people you give login details to, the harder this is. If you frequently get the message that too many people are watching at the same time, it could be a sign that your account has been hacked.  You should sign out of all your devices and change your password.

There are even some ex-girlfriends today who share their ex-boyfriend’s Netflix password with new partners. It must be strange seeing an exes name every time you log in.  Exes often sheepishly admit that they’re saving money using various borrowed accounts from people they’re no longer dating. This can definitely lead to some awkward moments, such as when you can’t remember a password.

Stealing an account, like the ex-girlfriend of the Twitter user’s brother, is certainly a sneaky move but one can’t help admiring the way she did it – so simple yet effective for at least a while.