After a two month lockdown In Romania to prevent the spread of Covid-19, restrictions were eased in mid-May. Romanian shoemaker, Grigore Lup, was concerned when he realized that people were not respecting social distancing rules.  He came up with a unique idea to help keep people apart. 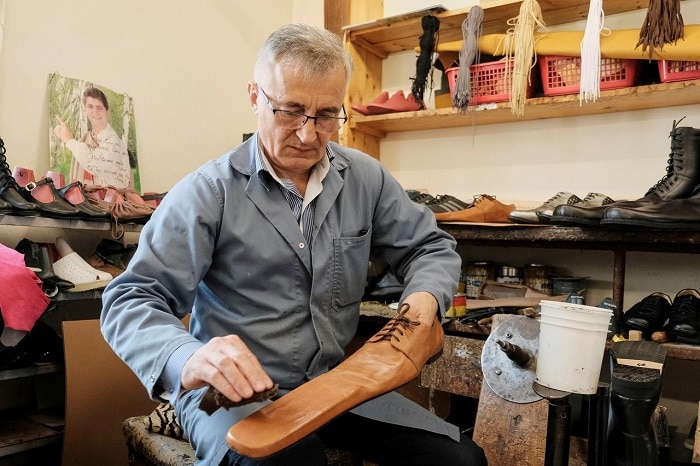 Social distancing has become a familiar term over the past few months as people around the world try to stay meters apart to avoid catching the virus. A number of people have come up with ways to get people to back off without having to tell them.

One American attached pool noodles to his backpack that extended out around him. A café in Germany gave their patrons hats fitted with pool noodles to remind them not to get too close to others. A restaurant in Thailand placed stuffed pandas on seats to stop customers from sitting too close together. Lup’s idea is quite different and of course, it involves shoes.

Lup said that when he went to the market to get seedlings for his garden, he saw that although there weren’t many people there, they kept getting closer and closer. He realized that if people were wearing long-nosed shoes while facing each other, they wouldn’t be able to get closer than about one-and-a-half meters apart. 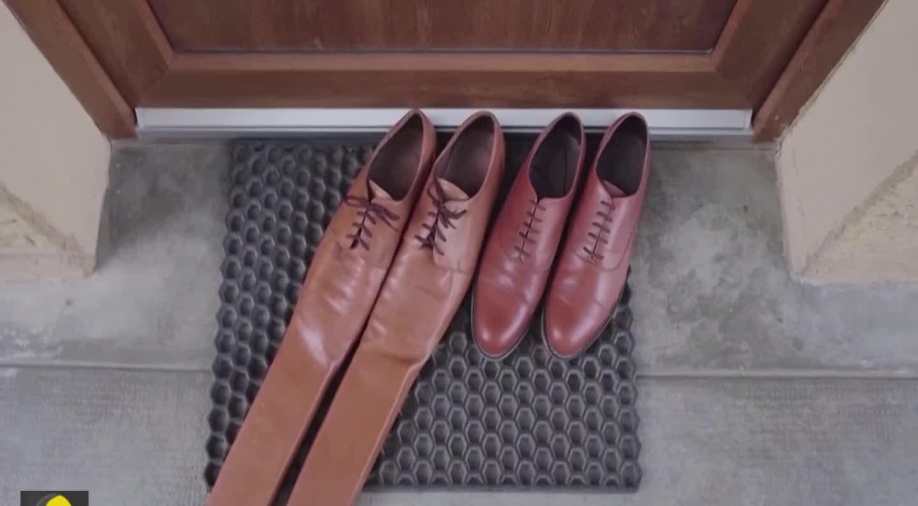 A long history of shoe-making

Lup has been making leather shoes for 39 years in the city of Cluj. He started making them when he was sixteen years old, as an apprentice to a cobbler who is in his 90s today and still makes traditional Hungarian ethnic footwear. Lup opened his own shop in 2001 and sells the shoes he makes as well as some ready-made shoes. His clients are traditional folk dance groups, opera houses, and theaters across the country that place orders for his custom-made shoes.

Lup has received five orders for his ‘social distancing’ shoes which he adapted from a model he made for actors. The shoes need almost a square meter of leather and he takes two days to make a pair. They come in the European size 75 and cost 500 lei or $115 a pair. 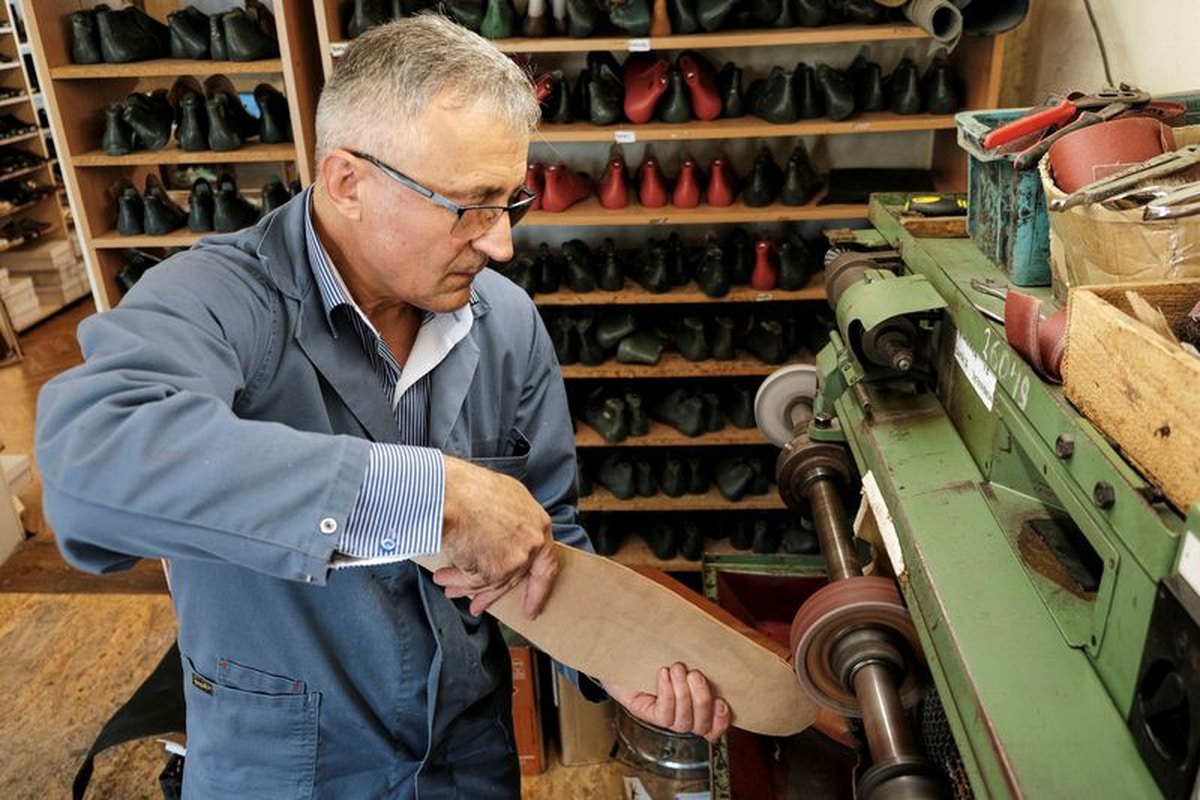 Lup’s business has obviously been affected by the coronavirus pandemic, as have many other businesses across the globe. With live events being postponed or canceled his orders have been significantly reduced.

The European Union state reported nearly 19,000 cases of coronavirus and over a thousand deaths but began gradually easing lockdown since May 15. Lup is cautiously optimistic that his sales will start picking up again over time.